Welcome to the Career Center in the Mungo Exchange's new website! 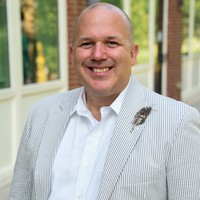 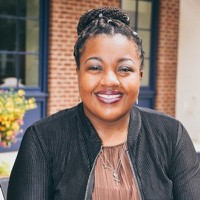 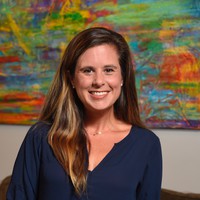 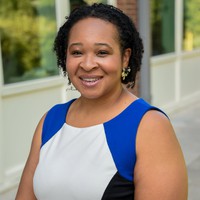 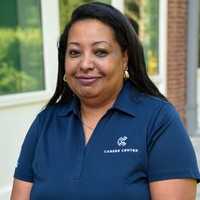 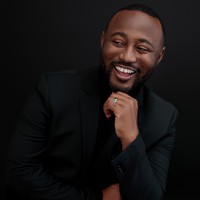 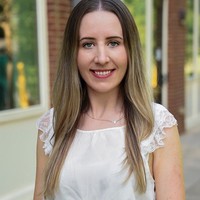 Curt McPhail has over 20 years of experience in the not-for-profit and startup sector, with positions ranging from community organizer to CEO. Currently, Curt is the Executive Director of the Career Center at Wofford. He focuses on preparing and launching students into jobs, graduate school, or helping students start their own businesses and nonprofits while at attending Wofford. Curt graduated from Wofford College in 1996 with a Bachelor of Arts degree in Business Economics and Sociology. Curt was Wofford’s 2012 Young Alumni of the year and a two-time winner of the Algernon Sydney Sullivan Award from Wofford in 1996 and 2014. He also co-founded Globalbike, an international non-profit organization, in 2006. Globalbike’s mission is to use the transforming power of bicycles to connect people and resources. In 2009, Globalbike was awarded the Beyond Sports Best Project Award from former UK Prime Minister Tony Blair. Curt loves to call Spartanburg home, where he lives with his wife Molly, his sons Heyward and Noah, and their dog Carter.

Dr. LaTasha (Tasha) Smith-Tyus serves as the Senior Director of the Career Center and has more than 16 years of higher education and career services experience. Her primary role is to aid students in their career development process as they foster skills and seek to connect with professional opportunities. Dr. T attended the University of Alabama, where she received her doctoral degree in Social and Philosophical Foundations of Education.

Rebecca Parker serves as the Director of External Relations at the Career Center. In this role she is responsible for all relationship building work with alumni, employers, parents and friends of the college for the purpose of hiring Wofford students. Prior to this role Rebecca has served as Director of Internships and Employer Relations as well as Assistant Director of Career Services. Rebecca has worked at Wofford since 2014 and is the longest serving member of the Career Center team. Rebecca started her career as a Retail Analyst at Knights Apparel in 2011. Rebecca is a 2011 graduate of Wofford College with a degree in Finance. In her spare time she can be found playing with her dogs Harvey and Duck, teaching fitness classes at Pure Barre Spartanburg, needlepointing or on a river attempting to catch an elusive trout.

Before her commitment to the Career Center at Wofford, Sarah established most of her career at the University of South Carolina Upstate and most recently as the Director for Advising and Career Enrichment Services for the Johnson College of Business and Economics. For over a decade, she has worked in higher education, empowering students to find the courage within to pursue new ways of thinking and accomplish the goals they’ve set for themselves. Sarah graduated from Marshall University in West Virginia with her Bachelor of Arts in Elementary Education and Master of Science in Adult Education. She serves her community as the facilitator for Spartanburg County and the City of Spartanburg’s Amplify LAUNCH Program (African American Business Accelerator) and as the 2022 chair of Spartanburg Young Professionals (SYP). She is a proud 2021 graduate of Leadership Spartanburg and a 2012 graduate of the Spartanburg County Foundation Grassroots Leadership Development Institute. She also enjoys her ministerial roles as a wife, mother, event planner, small business consultant, and mentor.

Edita Soto is a Maryland native. She has worked for the U.S. Government for over 20 years as a Management Specialist and has traveled both domestically and internationally for the position. She began her present position at Wofford College as an Office Coordinator in 2018. Ms. Soto helps students by guiding them to the appropriate resources when they visit the Career Center at Wofford College. She also keeps the Career Center office organized and assists colleagues. She also supports various campus offices when necessary.

Lee Smith is a Career Specialist who works primarily to advise first-year students and student-athletes at the Career Center connecting students to its programs. He is also available for resume and cover letter assistance and a wealth of other career assessments and services. Lee is a native of Spartanburg but grew up in Boiling Springs and the North Side of Spartanburg in South Carolina. Lee spent three years working with homeless students in Spartanburg School District Seven as a coordinator in the McKinney-Vento program. In this free time, Lee creates films and does photography.

Canadian-born, she stumbled south of the border and fell in love with her husband and the mountains of North Carolina. Jenn attended Trent University in Peterborough, Ontario, Canada, where she completed a double major in history and education with a minor in psychology. She also holds a master of education and student affairs from Western Carolina University. Jenn is a former high school teacher and now a higher education professional who loves to help students achieve their ideal careers through internships and professional career development. In her spare time, Jenn enjoys country swing and line dancing, lake swimming, boating, volleyball, spike ball, and historical re-enacting and interpretation specifically of the 18th and early 19th centuries. Jenn and her husband Kyle own a Tennessee brindle mix named Charlie and a Conure parrot named Willie.